Newark on the Rise: A Model of Inclusive Economic Growth 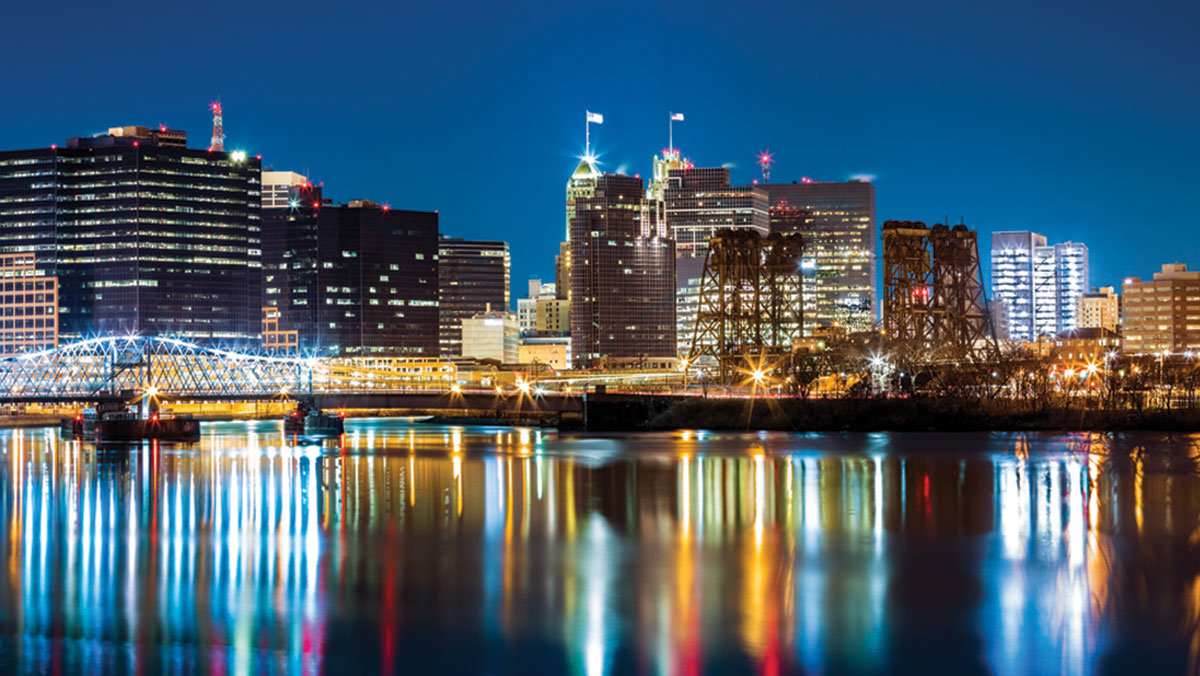 Urbanization is a driving force of our time, presenting opportunities to transform U.S. cities into prosperous and equitable enclaves, but also challenges. Over the past decade, economic pressure on cities has led to exclusive urban economies that leave many residents behind.

This needn’t be the case. As a city grows – or grows up – the stewards of its future must create pathways to opportunity for – and with – its residents. Given that the country’s wealth gap has widened to a chasm, felt acutely in cities, there is no time to wait.

The good news is that while the inequality gap has expanded, cities are now in a position to close it, and many are working to do just that. While it may be an unlikely choice to some, one city that is taking this challenge seriously is Newark, New Jersey.

Newark has been positioned for decades at the nexus of inequality and opportunity. The largest city in New Jersey and a former thriving industrial city, Newark has suffered from decades of disinvestment. In Newark, safety is a grave concern for many, the poverty rate is stark, and historically, opportunities have been limited, with 30 percent of residents living below the poverty line, and an unemployment rate that is twice as high as the national average.

However, once intractable problems are beginning to shift through the collective efforts of the city government and a number of private and public sector institutions. Through the collaboration of many, including Prudential Financial, there is progress toward closing the economic gap, by connecting people to local growth, helping to expand the middle class, and increasing prosperity overall.

In fact, Mayor Ras Baraka recently announced that in 2016 crime was down by 13 percent, the lowest level in 50 years; more than 3,000 additional Newark residents became employed; and the city attracted more than $2 billion in commercial investments. As a result of the focused efforts to catalyze the city’s resurgence, Newark is on the rise.

Prudential has been headquartered in Newark for more than 140 years. As a company, we are driven by the belief that everyone should have the opportunity to achieve financial security. As long time, committed Newarkers, we have witnessed that for many this dream is not easily realized.

Cities like Newark play a role in being either accelerators or barriers to mobility, and we have learned a lot working with the community – through successes and failures – to advance inclusive growth. Newark has quite a lot to offer as a blueprint for other cities, with four lessons in particular that stand out.

Anchor institutions, which are deeply rooted in ‘place,’ are commonly defined as universities and hospitals. In Newark, we’ve expanded the definition to include businesses with a strong foothold in the city, and have found that the positive impact is far greater when a larger set of diverse organizations are involved in a city’s future.

This creates a broader ecosystem of organizations driving toward the same goals. In Newark, the ‘anchors’ support the revitalization of the city through the Mayor’s “Live Local, Buy Local, Hire Local” strategy, in which each one contributes to these common objectives by leveraging their unique strengths.

It’s critical to link regional economies to local opportunities so stakeholders – at all socioeconomic levels – reap the benefits of growth. In Newark, this includes blending two approaches: capital investment and catalytic philanthropy.

For example, when Prudential invested in bringing new wave food producer, AeroFarms to Newark, by transforming a shuttered warehouse into the world’s largest indoor vertical farm, we also allocated philanthropic capital to job training for local residents. As a result, not only are new jobs available, local residents are getting trained and hired for them. In fact, now 40 percent of AeroFarms employees live and work in Newark.

Intermediary organizations help connect resources to improve and strengthen public systems that fuel the talent, skills, and environments necessary for successful urban growth. In Newark, we have developed a robust intermediary strategy to support reforms in key social systems– including education, workforce and public safety.

A critical intermediary organization is the Safer Newark Council, which has paved the way for more impactful safety programming in the city’s neighborhoods. This includes the Newark Community Street Team, a group of community members helping to reduce crime before it occurs by building relationships with neighborhood residents and intervening peacefully in near-violent situations. While in the beginning stages, the results have already been promising, with reports of violence dissipating in schools and beyond.

As a city grows, it must create the density and diversity of amenities needed to sustain its growth. This includes boosting the capacity and effectiveness of current small- and medium-sized businesses and also attracting new enterprises.

Earlier this year, we worked with a number of partners to redevelop the long-vacant, iconic Hahne & Company department store building into a mixed use facility, attracting new businesses to Newark that may not have previously considered the city. As a result, Whole Foods is now open for business, which complements the ShopRite that we helped launch in 2015, offering grocery alternatives for residents and commuters in areas of the city once known as “food deserts.”

A City on the Rise

To some, Newark may seem like an unlikely model for inclusive growth, but to those who live and work here, there is a visible resurgence taking place due to the collective efforts of the city and key institutions which have been working for years to see it thrive.

Other cities – and the businesses and institutions within them – can look to Newark as an example for growth, and start working together. While more work lies ahead, by targeting key social systems and increasing amenities and attractions that add vitality, Newarkers are beginning to see improved quality of life and a path toward long-term economic prosperity.