Turn a Hobby Into a Career: How to Make a Living Doing What You Love 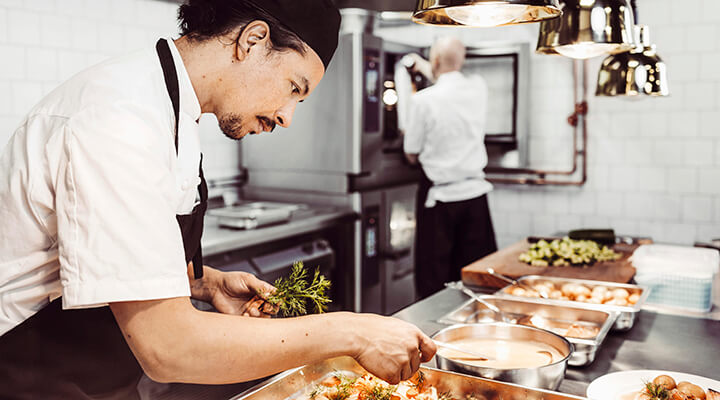 At age 18, I made the decision to fund my college education through debt. In hindsight, it was a horrible judgment call. The loan accrued five figures of interest — and a life of its own — before I graduated college. It almost stopped me from pursuing my dream of attending graduate school — but it didn’t, and instead I funded my way with a mix of savings, fellowships and income.

But back then, now almost 13 years ago, I was convinced that my education was the best possible investment I could make in myself — that when I turned 22, I would get a high-paying job, thanks to attending a competitive undergraduate school, and working hard.

My dreams did not reflect reality.

I entered the workforce buried under student and medical debt. While I was fortunate enough to receive three job offers at graduation, there was no entry-level salary in the world that was going to enable me to live sustainably in light of my debt.

I didn’t know how I was going to crawl out of my self-inflicted, upside-down financial situation. The only solution I saw was to make more money, so I hopped on Craigslist and poked around for side gigs. It was there that I came across the words “freelance writer.”

Eight years and tens of thousands of hours of labor later, I run a small business, Storyhackers, with my husband. Working with a team of 28 storytelling consultants, we have helped economists, Fortune 500 companies, high growth companies, corporate innovation teams and organizations focus on doing good in the world. We are now building our first products using the methods we created.

I had made a big mistake with my money at a young age. But there was a path for me to escape, leading me from financial insecurity to empowerment.

Enter the side gig

It wasn’t as if I had a master plan as to how to start this company. I liked my job as a manager in the tech industry. My then-boyfriend knew he wanted to run a company one day, but never imagined that he’d be running one like ours — and so soon in his life.

But there was no glamour involved with the first steps to getting here — just an ability to put up with a lot of criticism, a willingness to work hard and a tolerance for both earning peanuts and having no social life throughout my 20s and early 30s.

How did I start? I loved literature. I published my first poem in an anthology when I was only 11, and could speak four languages before I turned six. I studied writing and made it my focus from grade school through college. At night, on the weekends and in every moment that I had away from my full-time job (including my train commute), I worked on the “unnamed side thing” because it didn’t feel like work, and it was helping me pay down my debts.

By the time I quit my job to make this hobby my career, I was making about $50K on the side. That number showed signs of growth within my first several months. Six months later, I had a co-founder. A year later, that co-founder became my husband.

Want to build a side business of your own?

Almost a decade later, here are the most important lessons I’ve learned. Keep in mind that every entrepreneur’s story is different, so take them with a grain of salt:

Discipline is key, and a strong work ethic is a must. Some days are going to feel more stressful than you can fathom. Rejections are going to hurt. But if you practice taking tiny steps, progress will eventually come in the form of bigger leaps. Embrace failures, and expedite your learning by studying the paths of others.

Ritika Puri is an entrepreneur, digital nomad, and writer who takes contrarian but extremely risk-averse approaches to managing her money.